A Legacy of Service in the Community

At Poisson, Poisson & Bower, PLLC, our attorneys have deep roots in the community. We were born and raised here. We raise our own families here. And we put a priority on giving back. 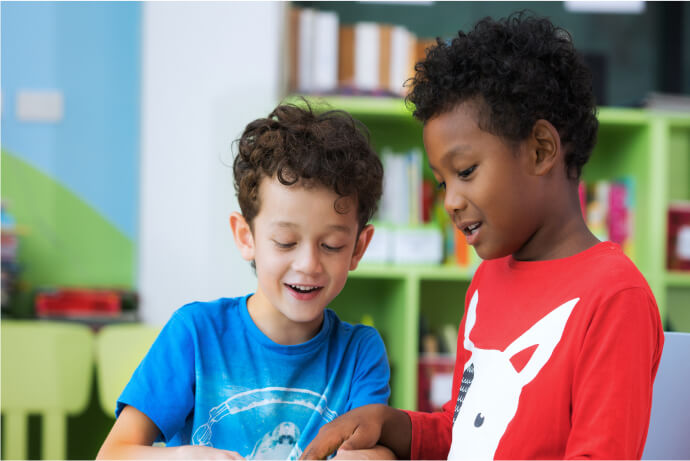 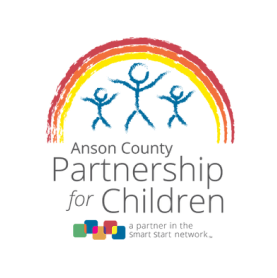 Poisson, Poisson & Bower, PLLC is a proud supporter of the Anson County Partnership for Children. This nonprofit organization aims to “make Anson County a better place to be a child and to raise a child.” The organization provides many services for children and families, including parent education, training for child care providers, and health services.

Our law firm was happy to celebrate the organization’s 25th anniversary recently. Poisson, Poisson & Bower has been a presenting sponsor of the Anson County Partnership for Children’s annual Barn Blast since the inaugural event in 2006. This event raises money for the Dolly Parton Imagination Library. This initiative provides free books each month to children up to 5 years old in the Anson County area.

Poisson, Poisson & Bower recognizes that not all families have enough food and resources for their children to have enough to eat.  This is why we support NourishNC.  In addition to monetary donations, Poisson, Poisson & Bower’s staff and attorneys create Snack Packs for NourishNC several times per year.  These snack packs provide children in Wilmington with a fruit or yogurt pouch, granola bar or meat and cheese stick, and dried fruit and juice box or small water in a quart Ziploc bag.  These snack packs are easily distributed to children in need to help them get enough to eat.  NourishNC is a great organization, and Poisson, Poisson & Bower is pleased to support it.

Gray passed away in October 2019 after battling a stage 4 glioblastoma for a year and a half. He received cancer treatment and care from The Preston Robert Tisch Brain Tumor Center at Duke University during his illness.

The 2020 Parade Mile race was a part of the North Carolina Azalea Festival held each year in Wilmington. Gray, who was the CTO of Tayloe/Gray, a Wilmington-based marketing agency, had been deeply involved in the local community, including the Parade Mile. He and his son once ran the race wearing matching seersucker suits.

“Andrew was widely loved, is greatly missed, and will continue to etch a deep mark on this world through his beloved family, many friends, and through his legacy at Tayloe/Gray,” was the sentiment expressed about Gray on the Parade Mile’s website.

Additional Organizations and Initiatives We Support 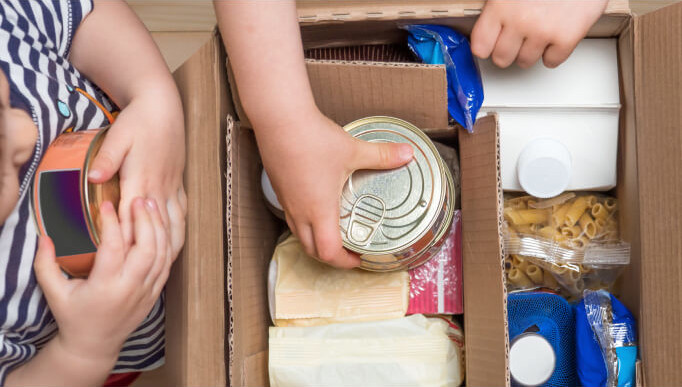